most paper cups can’t be recycled, because they contain plastic 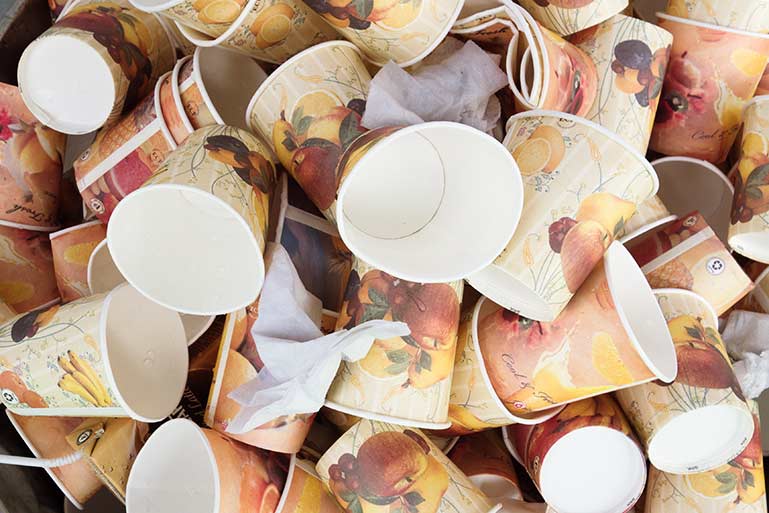 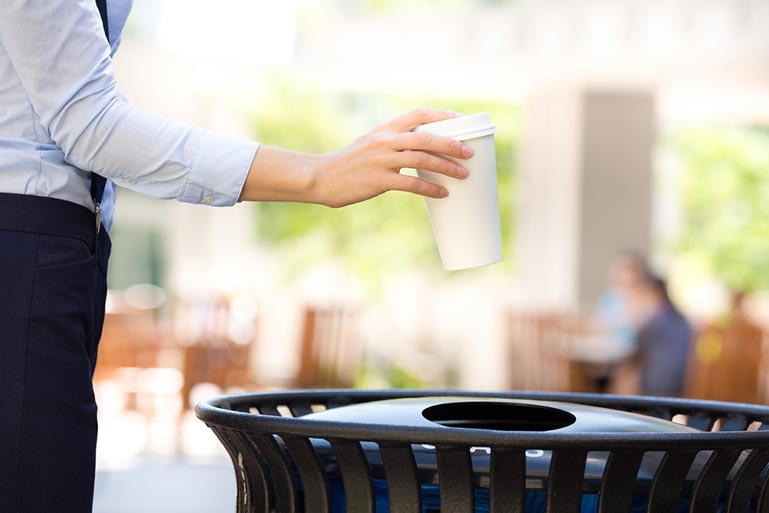 50 billion cups are thrown away every year in the US

… and billions more in the UK, Europe, and worldwide 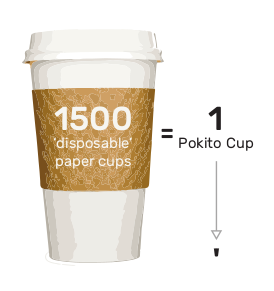 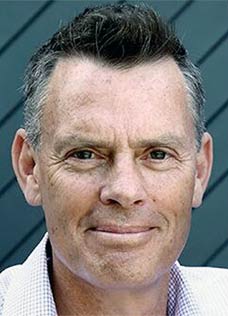 Andrew is passionate about serving up a practical, reusable alternative to the terrible waste caused by disposable cups. He had his light bulb moment while fishing off the west coast of Canada in the summer of 2006. He saw a whole mountain stripped of its pine forest destined for the nearby paper mills. He later discovered that most of this paper wasn’t even recycled and began to wonder if there was a better way. It took a while and more than a little ingenuity before pokito came to life.

After sketching out his ideas in 2012, he took them to a team of industrial designers who gradually evolved the technical drawings into a working prototype. Over the next few years, many aspects of the design and production were refined to make it practical and safe to use. British engineers tested countless prototypes, experimented with numerous types of materials and made many minor adjustments to get it right. Fine tuning the stopper, for example, took precision engineering to micron level (10th of a millimetre). The incorporated central band was revisited over 18 months to make it the best it could possibly be.

There are literally thousands of reusable cups on the market so why bother inventing a new one? Well, simply put, the vast majority aren’t being reused. Market researchers commissioned by the City of Toronto asked consumers why that was. Mostly people thought that existing reusable cups were ok in the car but were too heavy or bulky to be carried around if you’re on foot. The existing collapsible cups weren’t very practical either as they tended to be too small or too unstable or poorly insulated.

That’s why we invented pokito … 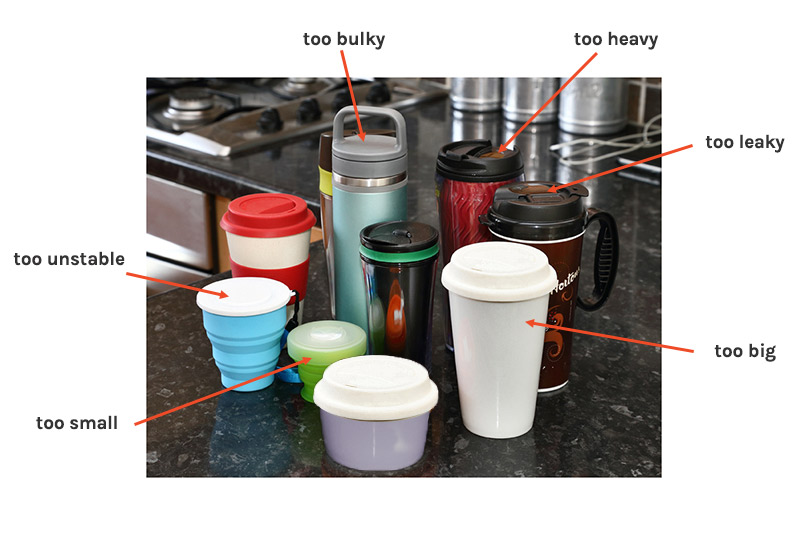 Like us, you probably already have a selection of reusable cups gathering dust in the kitchen cupboard. We’re just not using them. Why is that? To our way of thinking they are usually too big, too small, too heavy, too unstable, too leaky and too easy to forget. All we wanted was a reusable cup that you … errr … actually reuse!

How much do you want to drink today? Depends? No problem. Adjust your pokito cup to suit. 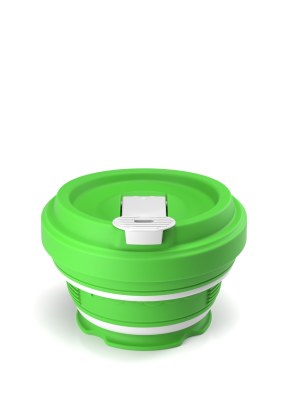 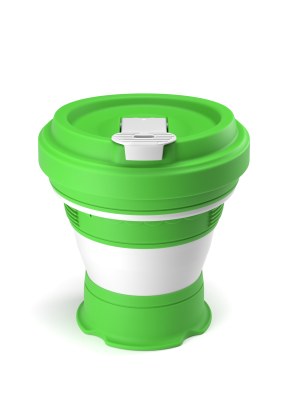 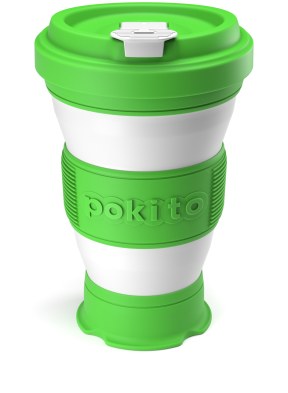 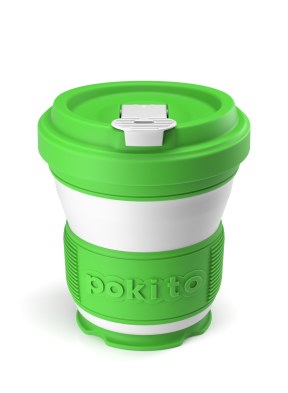 what is pokito made of?

In the development phase we trialled a variety of materials, including silicone, but our beta testers questioned its feel, heaviness and slight odour. We eventually decided on TPE (thermoplastic elastomer) for the soft component and PP (polypropylene) for the hard bands. Both materials are:

FDA and the European EMA approved and used in many household applications, including toothbrushes, food containers and baby bottles


Incredibly strong, light and durable. Designed to be used twice a day for two years or 1,500 uses.


After just 15 uses, pokito pays for its environmental cost, even though it should last 100 times longer and it’s recyclable at the end of its life 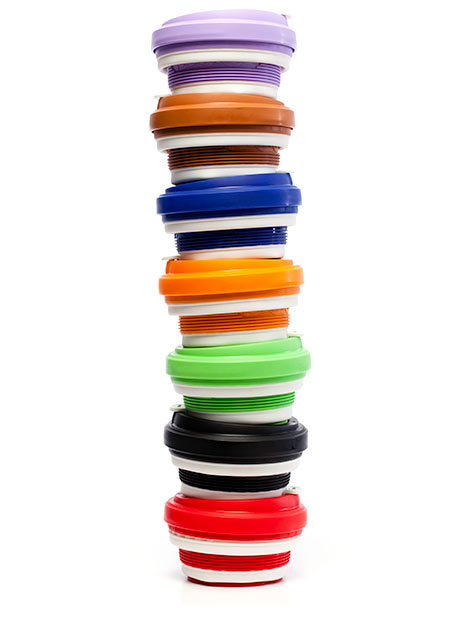 easy to clean and fully dishwasher-proof

pokito is meticulously designed and engineered to be the best everyday, reusable cup on the planet